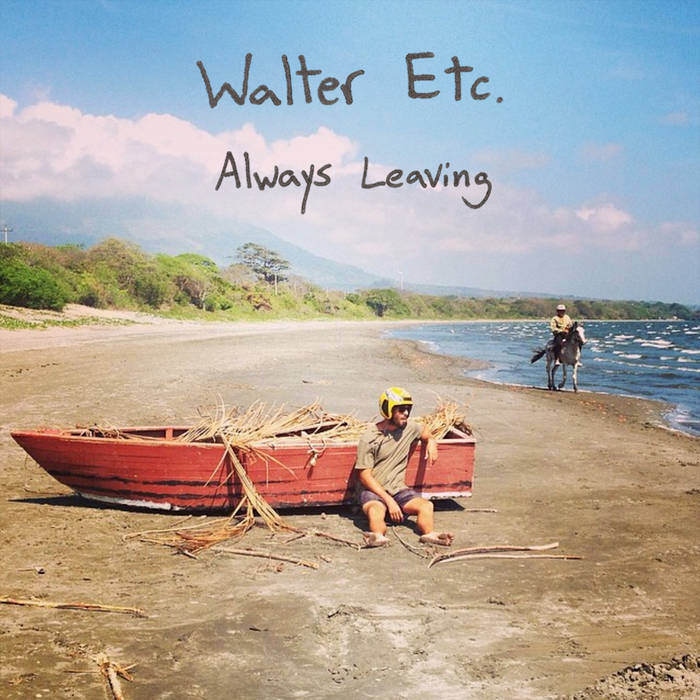 inksou my boyfriend of one year introduced me to this band, so it's very important to me!!! i love it very much. Favorite track: Backcountry Therapist.

Recorded in May 2016 in Kris's cozy living room in Eugene, OR. Then a little bit more in the Fishbowl basement and from Toast's room in NorCal.

Performed by Walter, Kris, Russell, and Toast
Produced and mixed by Toast and Walter
Mastered by Justin Weis

Bandcamp Daily  your guide to the world of Bandcamp

MF DOOM is given his flowers, plus appearances from MC Jada Imani and Stanley Ipkuss